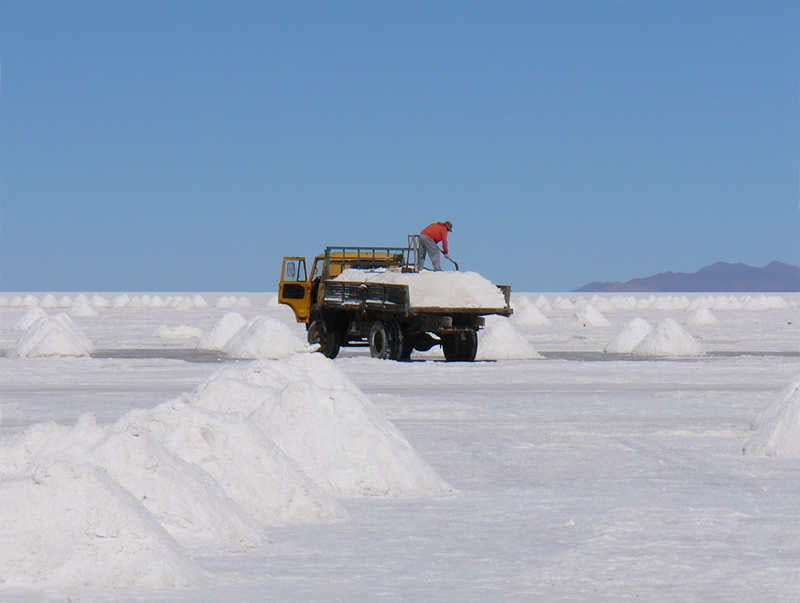 The method of using natural seawater to make salt is common in many countries, and this is also the most important salt processing method today.

Most salt farms will build their own salt ponds, pump the brine into the salt ponds for crystallization, and finally use commercial salt harvesters to collect the sea salt for further processing.

Is any sea water suitable for salt making?

In fact, every salt field will conduct multiple surveys and inspections of the salt water in its nearby seas during the initial period of establishment. This is because not all seawater is suitable for processing sea salt.

What kind of sea water is suitable for salt production?

Even in the same sea area, the salinity of seawater at different depths will vary. In general, changes in salinity are mainly related to factors such as seawater evaporation, rainfall, ocean currents and seawater mixing.

After research, people have found that the sea area near the equator has low salinity, with the highest salinity at about 20° north-south latitude, and the lowest salinity in high latitudes. The distribution of sea salt in the whole world is double-humped.

The sea areas that are lower than the average salinity of ocean waters are mostly shallow water areas, such as the Sea of ​​Japan, the Sea of ​​Okhotsk, and the Bering Sea. The sea areas with the lowest salinity are considered the Baltic Sea.

Due to heavy rainfall, a large amount of freshwater input from terrestrial rivers, and Due to the low exchange of sea water, the salinity of the Baltic Sea is often less than 10, especially in the northern Gulf of Bothnia, where the salinity of the sea is only 1-2, which is close to fresh water and is the sea area with the lowest salt in the world. 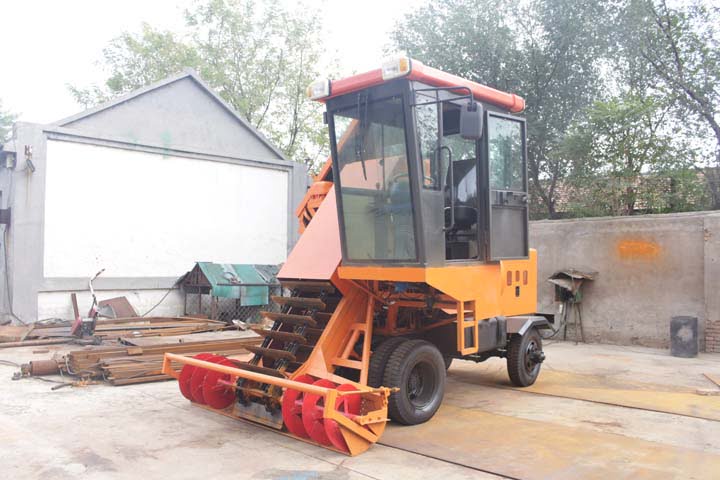 At present, our various commercial salt collectors have been exported to more than 40 countries and regions. Recently, we exported a small salt harvester to Iran. 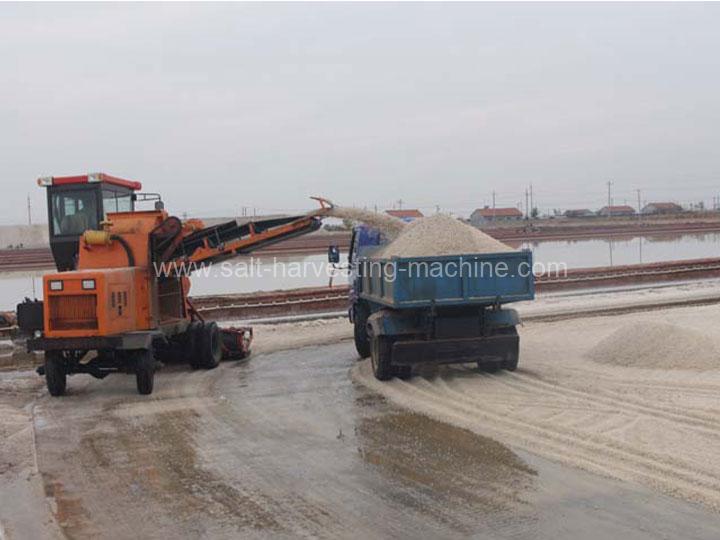 Salt collecting machines can harvest the raw salt in the crystallization pond. Usually, it works with salt transport equipment.